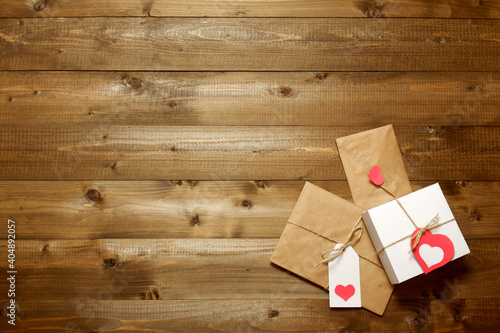 Royalty-free stock vectors for your design