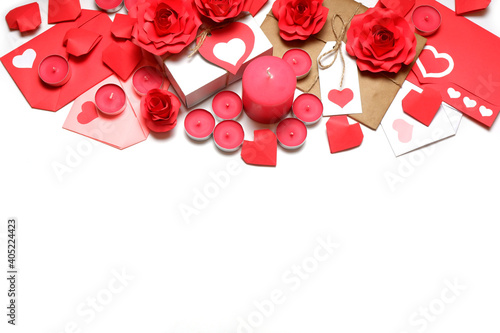 Cupid Began as a Greek God. The chubby baby with wings and a bow and arrow that we call Cupid has been associated with Valentine’s Day for centuries. However, before he was renamed Cupid, he was known to the ancient Greeks as Eros, the god of love. Eros, the son of Greek goddess Aphrodite, would use two sets of arrows—one for love and another for hate—to play with the emotions of his targets. It wasn’t until stories of his mischief were told by Romans that he adopted the childlike appearance that we recognize today.